Skip to content
Home Animals Predictor cat or cat horoscope for a day. 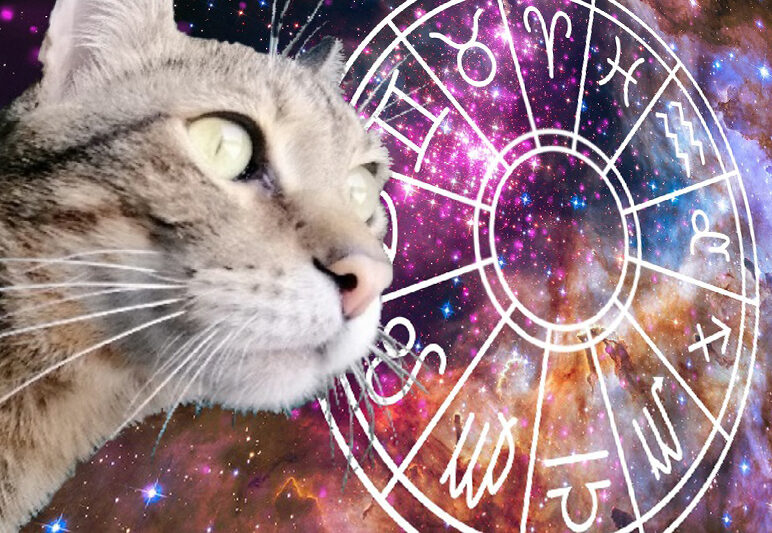 The fact that the cat can predict and warn of a bad situation for a day, I was convinced finally.

As the cat guessed four numbers in the lottery, I already wrote, but the technology of the forecast for the day, I discovered recently. Revealed, it is from experience and life circumstances.

Usually the cat escorts me out of the house, he follows me into the corridor and looks at how I dress and leave the apartment. Before leaving, I told him:

— Behave yourself, stay for the eldest.

He silently listens and leaves the room.

But there are rarely, but there are days when he goes into the corridor and sits at the door. At first, I did not betray this value. But in the aftermath, a certain connection was formed, in the cat wires from the house. Small troubles, I will not expound, and I will describe two serious ones.

Here is the first case.

I leave the house for work, the day before the holiday, after work I plan to go with my colleagues to the bar. The cat goes to the door and sits down, it prevents me from leaving the apartment. I’m in a hurry, driving him out into the corridor and running to work. And so you think?

After working at the bar, I lost my wallet. Of course, homeworkers for good reason believe that I drank such a significant amount, or something even steeper … but I had to not take extra money for work and loss of my wallet, would be just a little trouble.

The second case is much more serious.

A friend called me and asked him to meet me at the airport. By this time, I was serious about cat warnings. It was not a working Saturday, I went to leave the house, and the cat sat down on the threshold.

I took a pause, pondered and went to meet on public transport, and not by car. I met my friend and from the airport, we arrived home safely by taxi.

Three days later, I go into the garage, do a car inspection before the trip and see that the brake fluid reservoir is empty. Yes, of course, on the day of the meeting of my friend, when I started the engine, the warning light would show me a problem, and if not? I detected a leak at the brake system of the car, it was at the brake hose, and the ride could have ended with its sharp rupture and failure of the brakes.

That’s how I perceive the cat forecast. If he doesn’t allow it, and you can not leave the house, I stay and do other things. But, and if it is necessary to go out, I, as a “spy,” completely change the algorithm for solving the problem for which I leave the house.

Arctic fox of the watchtower tundra.