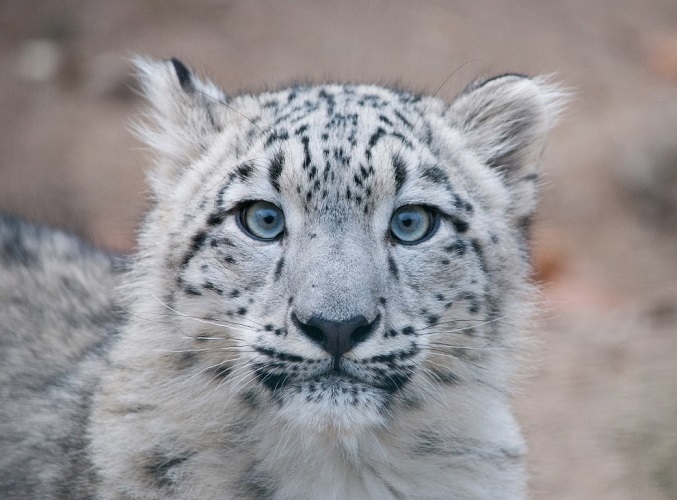 The Snow Bars (Irbis), a large predatory mammal of the cat family. The habitat of the snow leopard is inaccessible mountainous areas of Central Asia. In Russia: the mountains of Altai, Sayan, Tannu-Ola, as well as mountain ranges to the west of Baikal. The habitat is located in a belt between 1500–4000 meters above sea level. In the Himalayas, the snow leopard is marked at an altitude of 5,400-6,000 meters above sea level. They prefer to settle in rocky places. 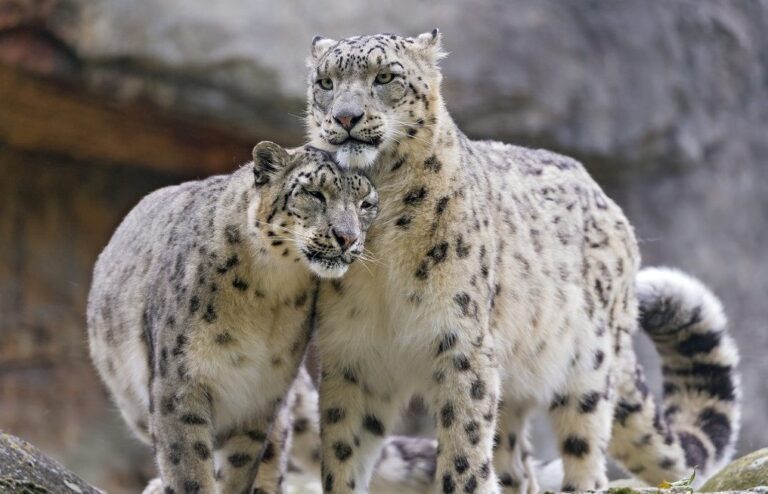 The snow leopard weighs approximately 40 kg, has a body length of 120-130 cm and a tail length of 100 cm. Predators mostly hunt before sunrise and before sunset. The animal is poorly adapted for movement over deep, loose snow cover. In areas where there is loose snow, the Snow Leopard treads permanent trails. The Snow Leopard hunts for the ungulates of the mountains: sheep, goats, roes, argali, red deer, musk deer. If animals fail to catch large prey, they can feed on birds and rodents. 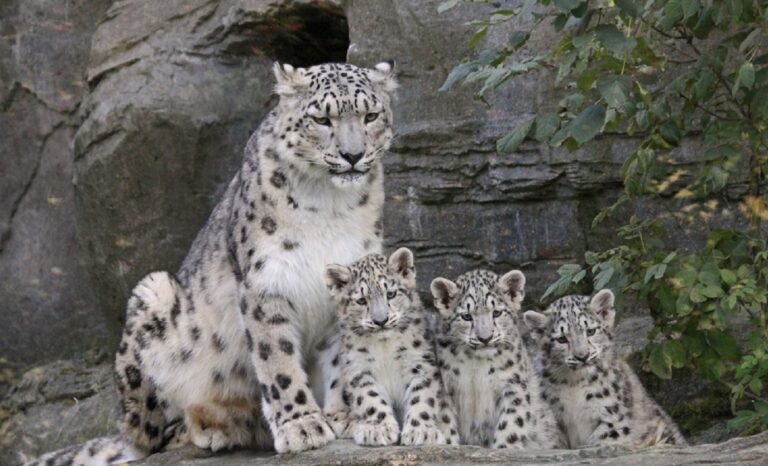 The predator sneaks up to the chosen game and promptly attacks it. For ambush use high stones, in this case, the throw on the victim will be on top.

Sexual maturity of the Snow Leopard occurs at 3 — 4 years of age. The breeding season of the Snow Leopard falls on the last month of winter and the beginning of spring. Pregnancy lasts about 90-110 days. In one litter, 2-3 small snow leopards are born. Children become independent at the age of two. 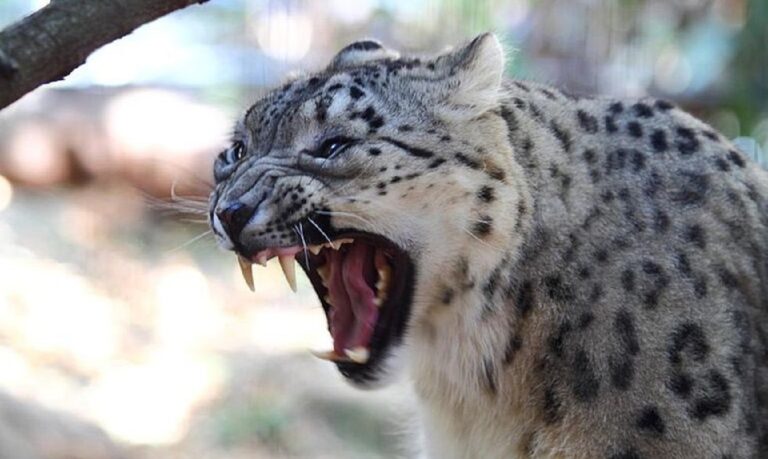 In the wild, snow leopards live 12-15 years, in zoos up to 22 years. Currently, the number of snow leopards is catastrophically small. The population of the species according to various estimates ranges from 4 to 7 thousand individuals. In the XX century, it was listed in the IUCN Red Book, in the Red Book of Russia, and also in the security documents of other countries. Hunting for snow leopards is prohibited. 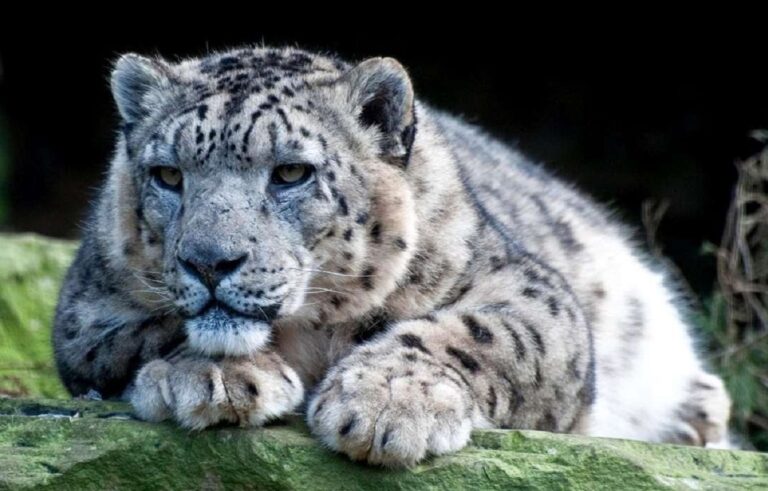 On the territory of Russia, the snow leopard was kept in 8 zoos, in the amount of 27 individuals and successfully propagated in the Novosibirsk and Moscow zoos.